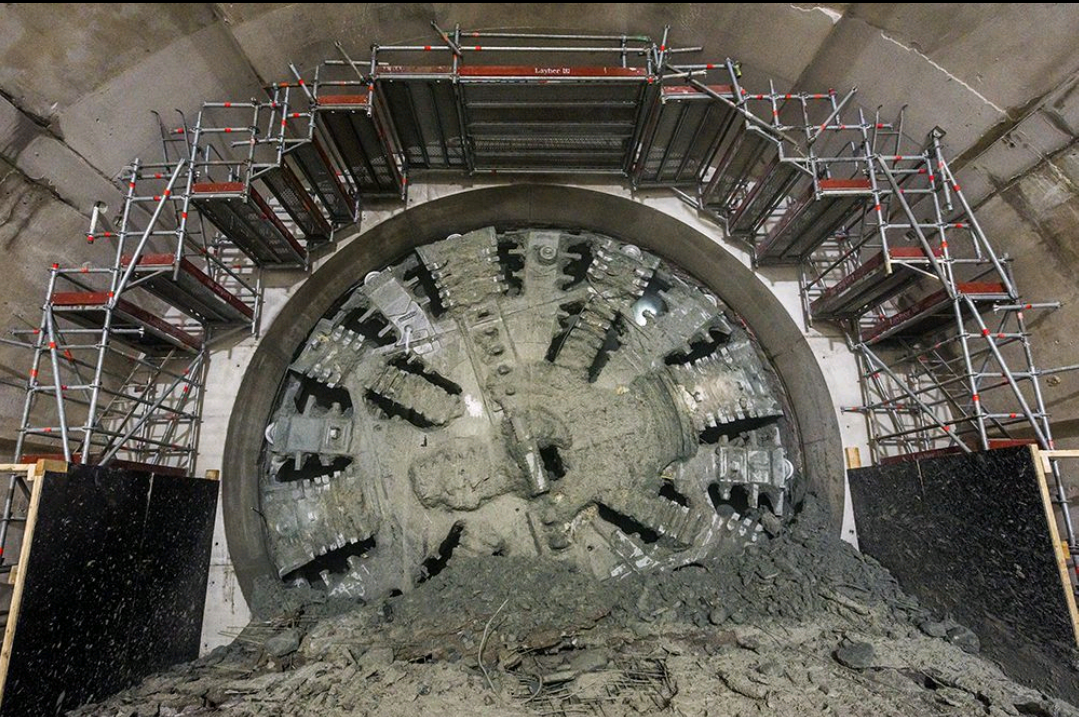 On April 2021, a new important step in the extension of line 11 to the east was completed after a year and half of boring, the Sofia tunnel boring machine arrived at Place Carnot in Romainville by drilling the wall of the future station.

With six additional kilometers, the extension will provide a direct and rapid connection to the heart of Paris and will serve the area through six new stations. beyond the current terminus of Mairie des Lilas.

Civil engineering work began in October 2017 for the Montreuil-Hôpital station, with the companies NGC, PIZZAROTI and DEMATHIEU and BARD. MéthoCAD is used for the various site layout drawings and phasing of works. 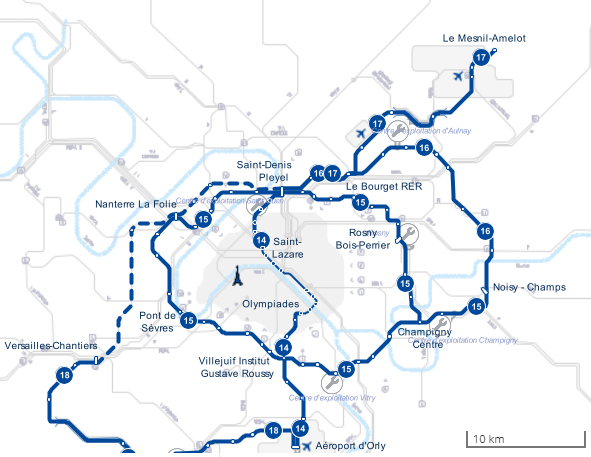 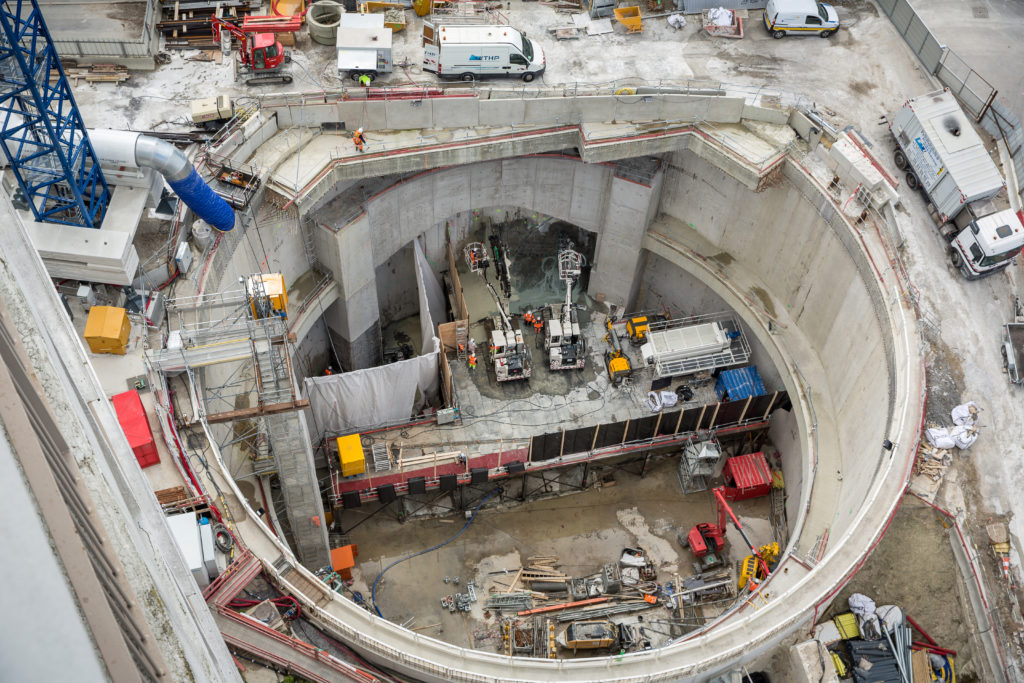